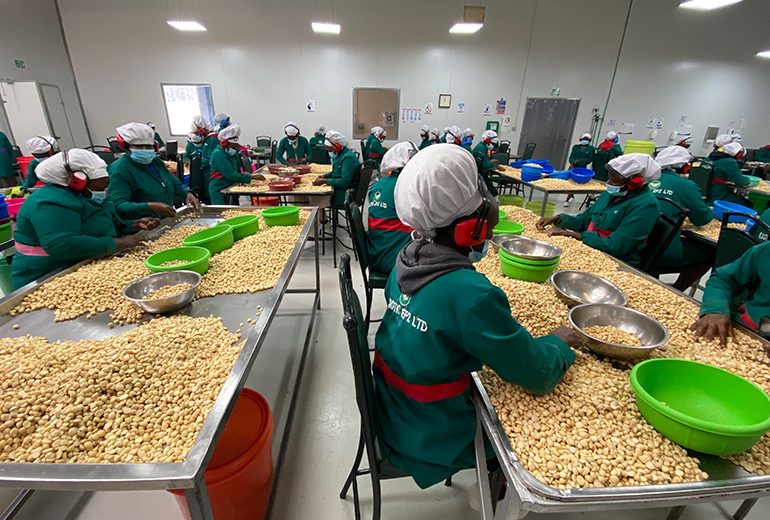 An innovative investment facility to support impact enterprises in East Africa affected by the Covid-19 emergency.

The Covid-19 emergency has created an urgent need to sustain developmental progress made so far in Africa and, through this paves the way to embrace the “New Normal” by working towards a more sustainable, inclusive, and gender-equal path. 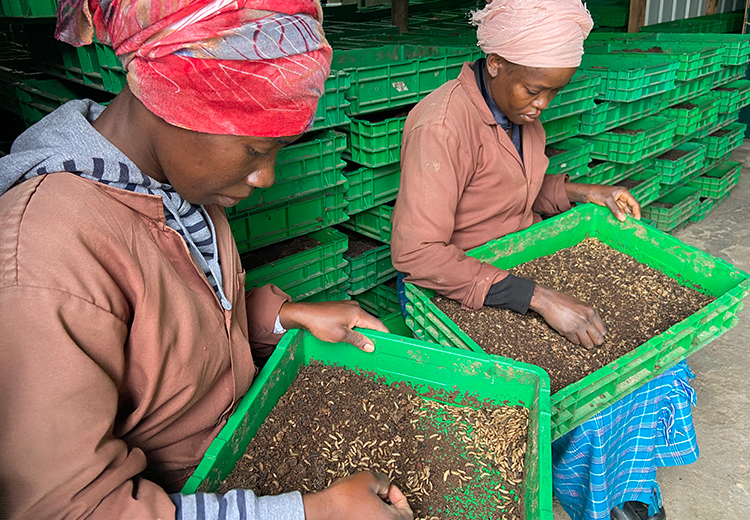 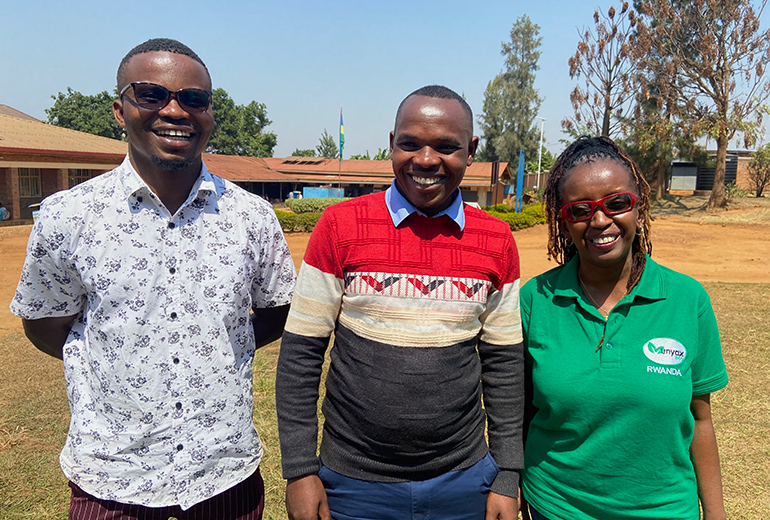 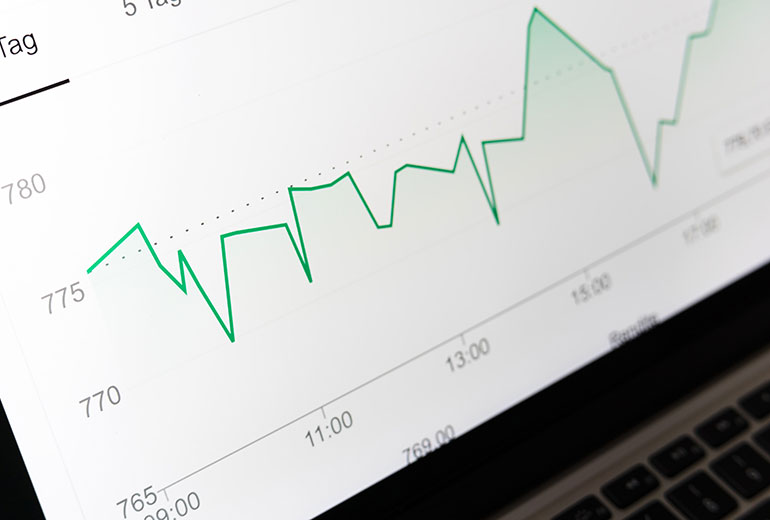 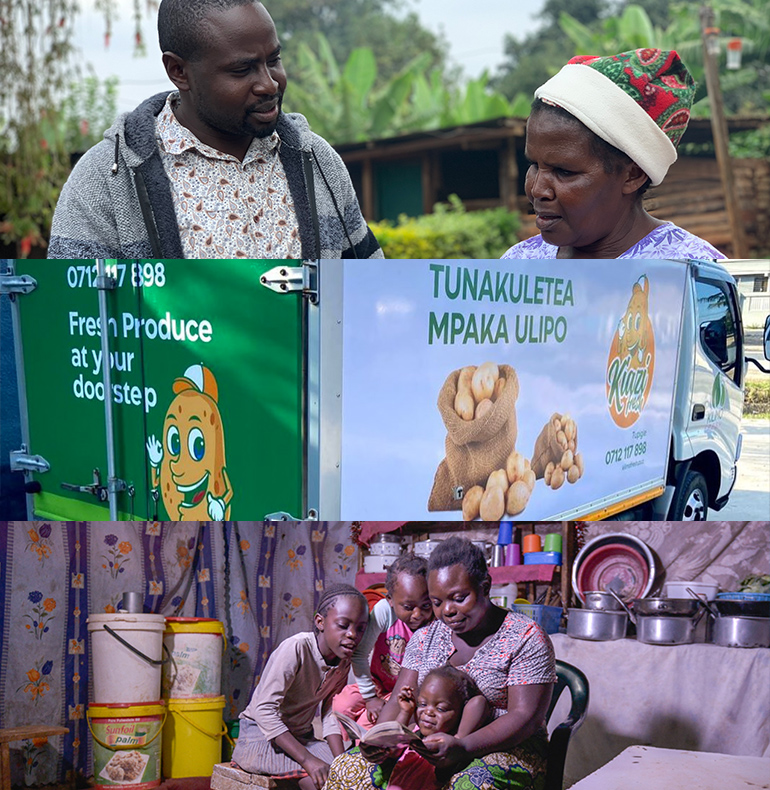 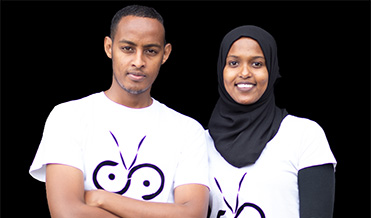 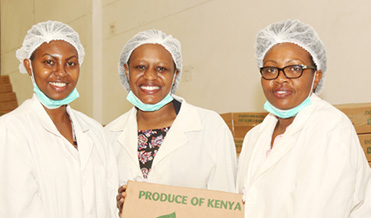 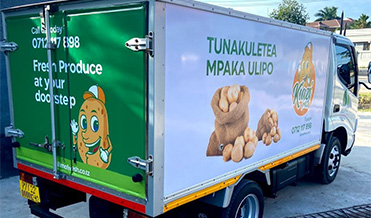 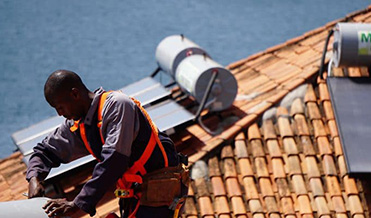 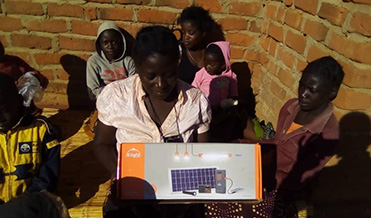 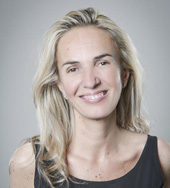 Elena is co-founder and Executive President of Fondazione Opes-Lcef, Opes-Lcef Trust, Opes Italia Sicaf and chair Opes-Lcef Investment committee. For 10 years Elena was CEO at ACRA, a leading Italian NGO working in 16 countries and before that she spent 12 years in the investment banking industry covering emerging markets. Elena serves as a Director at Fondazione Umano Progresso, the Social Enterprise World Forum C.i.C , and the Social Impact Agenda for Italy, the leading network promoting impact investing in Italy. 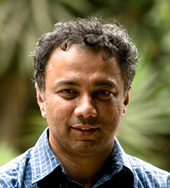 In 1995 Harish founded SELCO-India, a social enterprise that aims to introduce solar energy solutions for the benefit of the poorest. For his work in SELCO Harish received numerous awards, including the prestigious Ramon Magsaysay Award (established in 1958, considered to be a sort of Nobel Prize for Asia). Harish is a graduate of the Indian Institute of Technology Kharagpur and has a PhD in engineering applied to solar energy from the University of Massachusetts Lowell (USA). 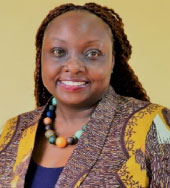 Investment Director, Graca Machel Trust.
Has over 15 years’ experience in fund management. She was instrumental in the setup of (Old Mutual Investment Services and Alpha Africa Asset Managers) in Kenya, where she served in each as MD. She is also the co-author of a 2017 research called ‘Growth Barriers Affecting Female Entrepreneurs in East Africa’. She was one of the first female fund managers in the region. In 2014, she was nominated most influential woman in Africa financial services category by CEO magazine and in 2018 was awarded Diversity and Inclusion Business Executive Champion in Kenya. 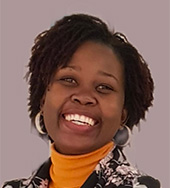